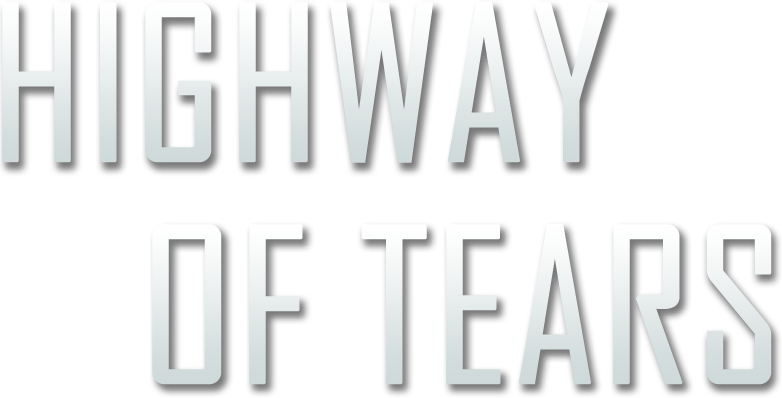 In Memory: More than just the highway

Pamela Darlington: Pamela Darlington, 19, disappeared on November 6, 1973. The young woman told friends she planned to hitchhike to a nearby bar. Her body was found the next day at Pioneer Park, B.C. On September 25, 2012. RCMP said U.S. convict Bobby Jack Fowler is considered a strong suspect in Darlington's death. HOMICIDE.

Colleen MacMillen: Sixteen-year-old Colleen MacMillen, disappeared while hitchhiking along Highway 97 near Lac La Hache, B.C. in August of 1974. Her remains were found in September of 1974 off a logging road, 46 km south from where she was last seen. On September 25, 2012, RCMP said the DNA of U.S. convict Bobby Jack Fowler was found on MacMillen's body. HOMICIDE.

Monica Jack: Monica Jack, aged 12, disappeared while biking from Merritt to Nicola Lake, B.C. along Highway 5 on May 6, 1978. Her remains were found in June of 1995 near Swakum Mountain, B.C. HOMICIDE.

Maureen Mosie: Thirty-three-year-old Maureen Mosie, disappeared while hitchhiking on Highway 1 en route to Kamloops on May 8, 1981. Her body was found on Highway 97, about 16 km east of Kamloops, B.C. HOMICIDE.

Shelley-Anne Bascu: Sixteen-year-old Shelly-Ann Bascu, was travelling along Highway 16 in Hinton, Alberta when she disappeared on May 3, 1983. MISSING PERSON.

Alberta Williams: The body of Alberta Williams, 24, was found on September 25, 1989, about 37 km east of Prince Rupert, B.C., near the Tyee Overpass. She had been strangled and sexually assaulted. HOMICIDE.

Ramona Wilson: Sixteen-year-old Ramona Wilson was last seen in June of 1994. Her body was found in the woods near Smithers Airport in April of 1995. HOMICIDE.

Roxanne Thiara: Fifteen-year-old Roxanne Thiara disappeared in July of 1994. Her body was found about 6 km outside of Burns Lake on August 17, 1994. HO

Alishia (Leah) Germaine: Fifteen-year-old Alisha Germaine disappeared in December of 1994. She was last seen at a Christmas dinner at the Native Friendship Centre in Prince George, B.C. Her body was found near Highway 16. HOMICIDE.

Lana Derrick: Lana Derrick vanished on October 7, 1995. The nineteen-year-old was heading east on Highway 16 to her home in Hazelton, B.C. when she went missing. MISSING PERSON.

Nicole Hoar: Nicole Hoar of Red Deer, Alberta disappeared on June 21, 2002. Hoar was a 25-year-old tree planter who vanished while hitchhiking along Highway 16, west of Prince George. She was on her way to visit her sister at a concert in Smithers. MISSING PERSON.

Aielah Saric Auger: The body of fourteen-year-old Aielah Saric-Auger, was found shortly after she went missing on February 2, 2006. A motorist found Saric-Auger in a ditch on Highway 16 near Tabor Mountain, nearly 20 km east of Prince George. HOMICIDE.